We visited the largest plant for processing of red lentils, green lentils and chickpeas in Turkey. And we were very surprised with the pasta... cooked from chickpeas and lentils. 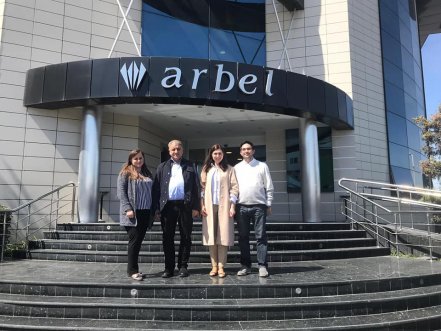 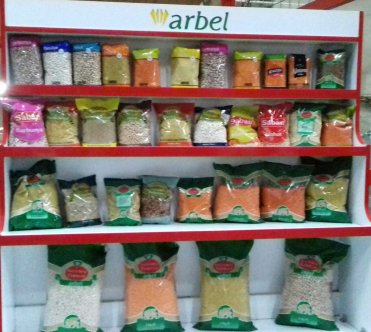 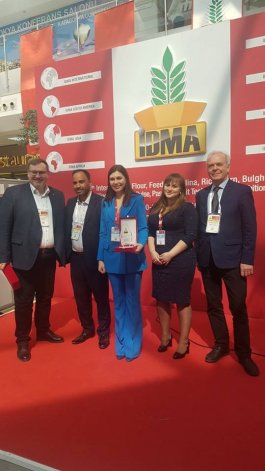 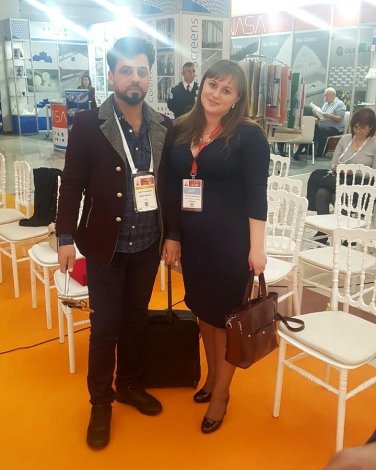 Nearly 5,000 exhibitors, more than 93,000 visitors and more than 20,000 brands at the Gulfood Exhibition 2019 in Dubai is the main fair for the food, drink and tobacco industries. Thanks for its perfect organization and a large number of decision makers, Gulfood 2019 is an excellent platform to launch into new markets and to build or strengthen your business. 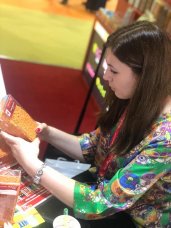 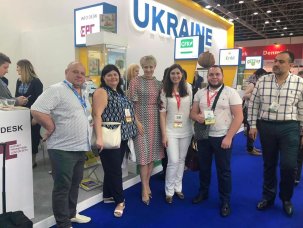 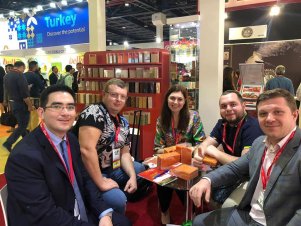 The team of Ecointer Trade visited the III International Conference "PULSE. New Markets. New Opportunities" held on November 29, 2018, organized by the team of the public association "Community of pulse producers and customers of Ukraine".

The Conference gathered around 300 participants from 32 countries of the world; among which there were manufacturers, trade companies, scientists, representatives of international organizations and state institutions of Ukraine.

On April 29, the International Conference “Prospective markets for economic cooperation for the development of the national economy of Ukraine” was held in Kyiv. They discussed the issues of South African Development Cooperation (SADC) as potential trade and investment partner of Ukraine, the advantages of investments in Algeria, and the trade between Ukraine and Egypt.

During the Conference, she also spoke about alternative ways for Ukrainian agrarians in a crisis, about marketing mechanism for legumes outside Ukraine, about the NAS research with the support of the Agrarian Committee of Ukraine, etc.

FOR REFERENCE. On April 29, 2015, the International Conference “Prospective markets for economic cooperation for the development of the national economy of Ukraine” was held at the premises of the National Academy of Sciences of Ukraine, organized by the Association Ukrainian National Committee of the International Chamber of Commerce and Public Council at the Ministry of Foreign Affairs of Ukraine.

Chickpea is a promising culture in a crisis

Today, there is a growing interest in Ukrainian chickpeas on the world market. In the current season, the Czech Republic, the Netherlands and Germany have been added to the list of the core importers of this legume, while their prices were acceptable to Ukrainian exporters. Antonina Skliarenko, the director and co-founder of Ecointer Trade, spoke about price trends, competition, sales territory, as well as prospects for the near future.

In February 2014, Avas-Trade operating in the market since 2008 was rebranded. Currently, its name is Ecointer Trade, and the core business is export/import of various agricultural products (grains, legumes, oilseeds). Ecointer Trade maintains business relations in the markets of Asia and Europe and has extensive experience in exporting products to Turkey, Serbia, Holland and Belarus. 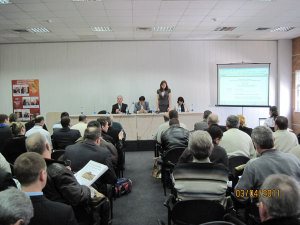 On March 4, 2011 in the exhibition center "KyivExpoPlaza" there was hold the second scientific –practical Seminar "A new look at old agricultures: chickpeas, lentils, beans." The organizer of the event was a director of "ECOINTER Trade Company. This event brought together heads of agricultural enterprises, agronomists, leading Ukrainian and foreign scientists. The total number of participants exceeded one hundred people on as evidenced by the relevance of the topic of the seminar and the prospects of growing legumes on Ukrainian lands. 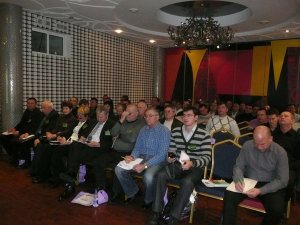 In Ukraine people were engaged in chick-pea growing before World War II, he was grown almost in the same areas as the peas , and even prevailed in the south . Interest in it began to emerge only in recent years. The reason was purely commercial. We have organized thes seminar at the request of many wishing. The main event was Prof. Dr. Fikret Akinerdem from Turkey

Vyacheslav Sichkar has opened this subject rather widely, he is that one person representing both science and production.